Wigs: Their Origins and Evolution

Nowadays, many people will have at least one set of wigs (braided, straight, or even curly). So have you ever thought about the history of wigs? Where did wigs come from? Or why were they invented? Read this, you must also be curious, so let's take a look at the development of wigs!

The Evolution of Wigs

You'll be surprised to learn that wigs are not a recent invention. Sure, they've evolved, but the earliest ones date back to 3400 B.C. Wigs were also handmade and made of various fabrics at the time, but they were used for different purposes. Let's go back in time and learn about the origins of wigs.

Wigs were first discovered in ancient Egypt, where the hot desert sun-inspired them. Because managing hair in these conditions was difficult, the Egyptians shaved their heads. However, being bald was not considered fashionable, so they used wigs to cover it and protect it from the scorching sun. 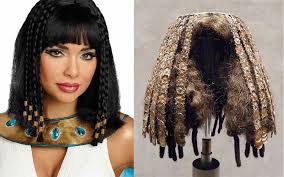 The upper classes wore wigs that were very different from those worn by the lower classes. The lower classes wore wigs made of wool and leaf fibers, while the upper classes wore wigs made of human hair, with some even made of silver.
With the introduction of wigs came new career opportunities, such as hairdressing, stimulating more creativity and labor. By the end of the 15th century, the wig industry had grown and there were several options. Some people may have wigs glued to their heads to add volume to their hair. Others wore a full head of wig, known as a perruque at the time. In the 17th century, the name was changed to peruke, periwyk, periwig, and finally wig in 1675.

The white wig era of the 17th and 18th centuries

Wigs gained popularity and acceptance in the 17th century. Even the King of France wore wigs to cover up his thinning hair, so his servants eventually shaved his head every day while he wore a wig.
The more hair, the better in this era. Full-bottomed wigs were more expensive and were mostly worn for formal occasions. The wealthy had two sets of wigs: full wigs for high-profile meetings and small wigs for at-home use.
Because they couldn't afford wigs, the lower classes would make their natural hair look like a wig. That is how popular wigs have become over the centuries. 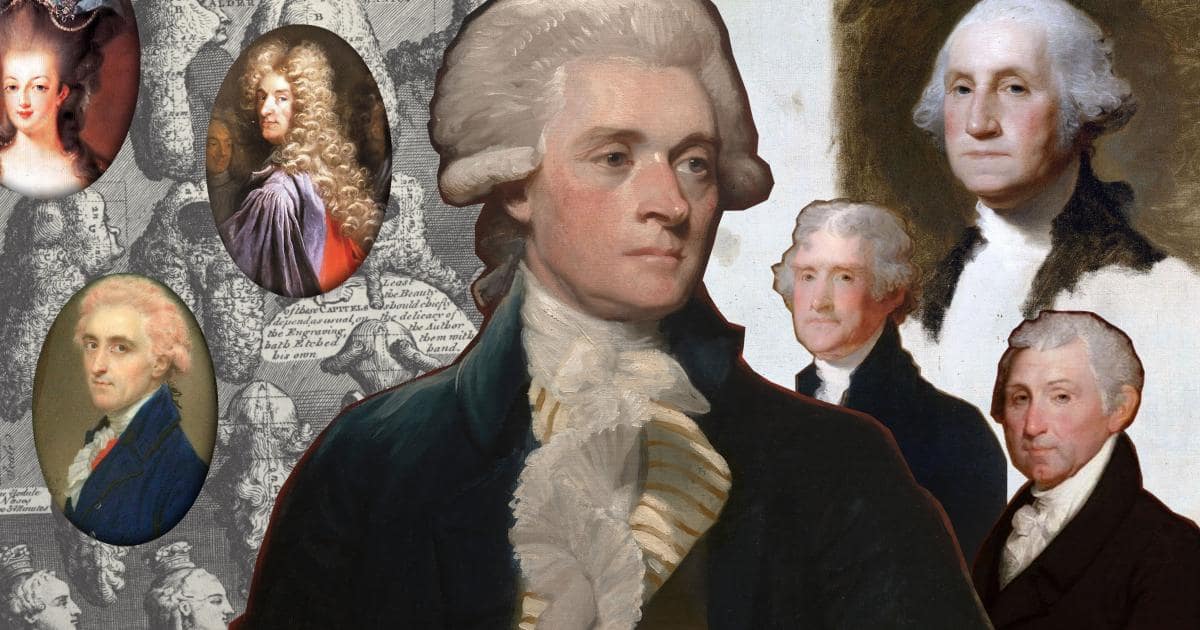 Another huge trend of the twentieth century was the white wig, which was very fashionable. Hairdressers invented the idea of decorating wigs, and they encrusted women's wigs with precious stones to make them more appealing. The rise of the commercial wig market in the nineteenth century. This was the era when the wig market took off. The forehead, pompadour curls, Frizettes, fringes, and switches were the most popular hairstyles during these centuries.

Hairdressers set up workrooms to sell wigs. They accomplished this by saving combed hair and placing it in a black leather box with metal teeth that would straighten it.

On request, they bind these hairs to curl them with bigoudis. The latter is a hardened clay or wood device. To store these hair bundles, the hairdresser boils them in a solution of water and soda for several hours before drying them.
When materials were scarce, hairdressers would use women's hair. As a result, a hair market developed, with buyers purchasing hair from women's heads. As the market grew, wig retailers began importing human hair from other countries, including Japan, China, India, and Asia Minor. Before being sold, the imported hair would be boiled in nitric acid to remove bacteria and color.

Now in the twentieth century

The natural look was a fad in the 1920s, putting the wig industry in jeopardy. Although many women preferred bob hairstyles, older women continued to wear wigs.

By the 1950s, wigs were once again popular as a way to experiment with new hairstyles without having to go through the hairdressing process. It was an excellent way to save time while avoiding perms. It wasn't until the 1960s that the wig industry saw significant changes, including the popularity of white hair. 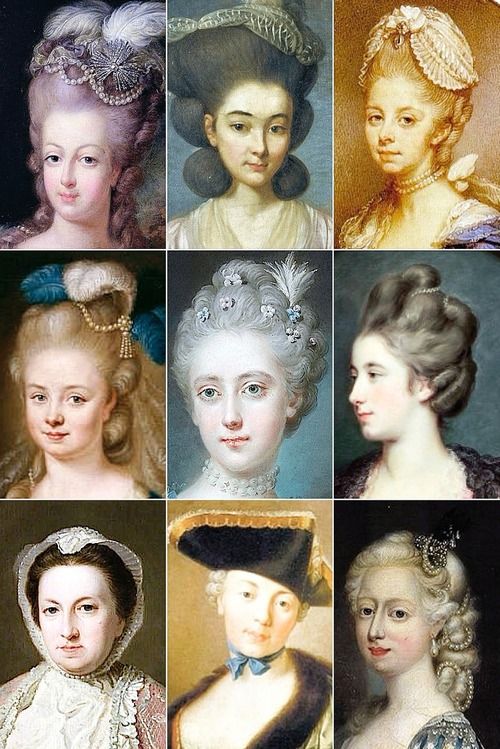 By 1958, the wig market had expanded to the point where at least one-third of American women-owned a 'wig of convenience.' The invention of the wig-making machine in Hong Kong in the 1950s was the most significant advancement in wigs. This machine created machine-washable nylon and acrylic wigs. This breakthrough flooded the market with counterfeit and low-cost wigs. The wig export business grew so quickly that by 1970, the company employed 24,000 people. By 1969, synthetic wigs accounted for 40% of the market. The wig industry has greatly improved in terms of authenticity and style in the twenty-first century. Modern wigs, for example, have a natural hairline, as opposed to traditional wigs. Furthermore, human hair wigs are now available in a range of price points and can be worn by any woman. Because human hair wigs were so expensive, most women wore synthetic wigs. Finally, wigs are now available in a variety of styles and colors, including pink and blue wigs, which were previously unavailable.

The wig industry has evolved over a long period. Fortunately, it has made it easier and faster for women to style their hair, which is also more cost-effective in the long run.
Wigs are now worn not only for aesthetic purposes but also by cancer patients after chemotherapy and by women who have permanent hair loss. The world of wigs is only going to get better.

This entry was posted in wig By Bailee
Write For Us

Q How To Choose A Wig As A College Student?
A Before you buy a wig, you need to start by considering your needs. You may already have the perfect wig in mind, but slow down! Think about the type of wig material you should have. There are many options. Now comes the fun part: choosing the style of your wig! It’s easy to find some cheap wig … but that won’t make your hair look better. When it comes to buying a wig that makes you look and feel great, go for quality. Choose a wig retailer that you can trust. They will offer high-quality wigs in styles that let your personality shine. As a college student, money is probably tight. When buying a wig, you’ll need to calculate your budget. Since a wig is something you’ll often wear, you may want to splurge a bit.
(0) 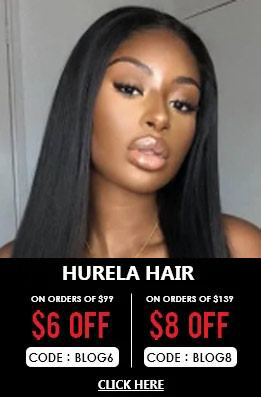 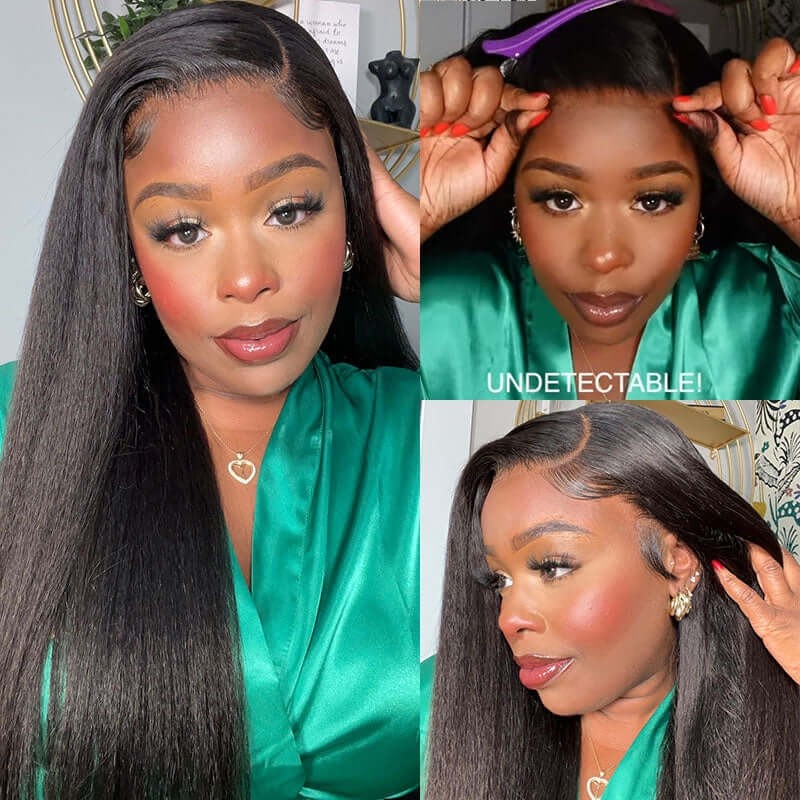 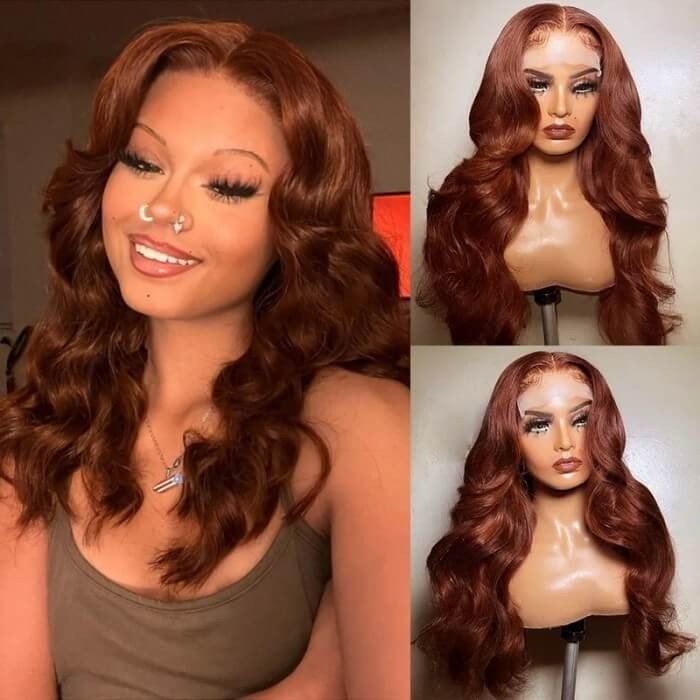 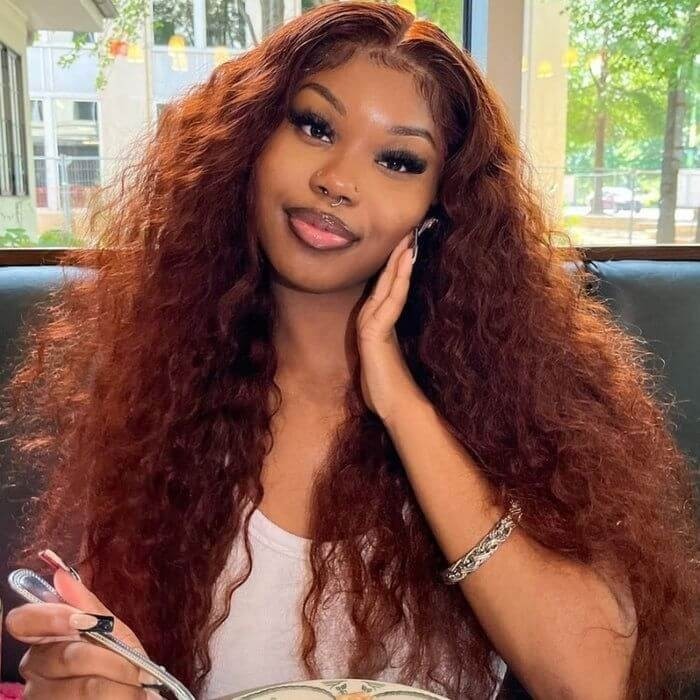 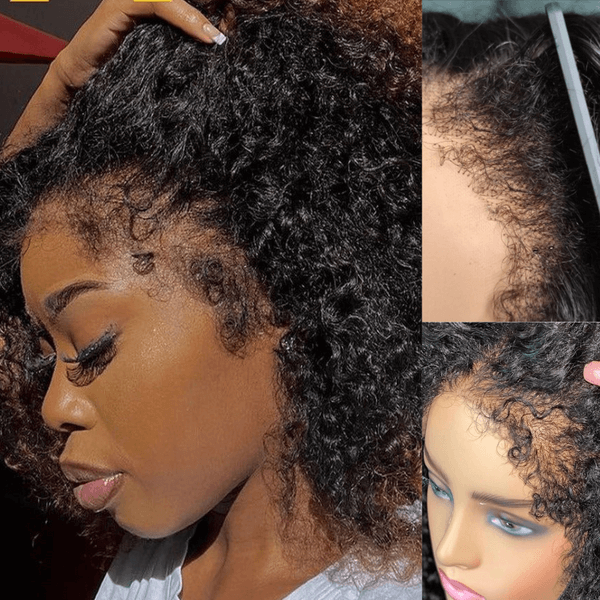 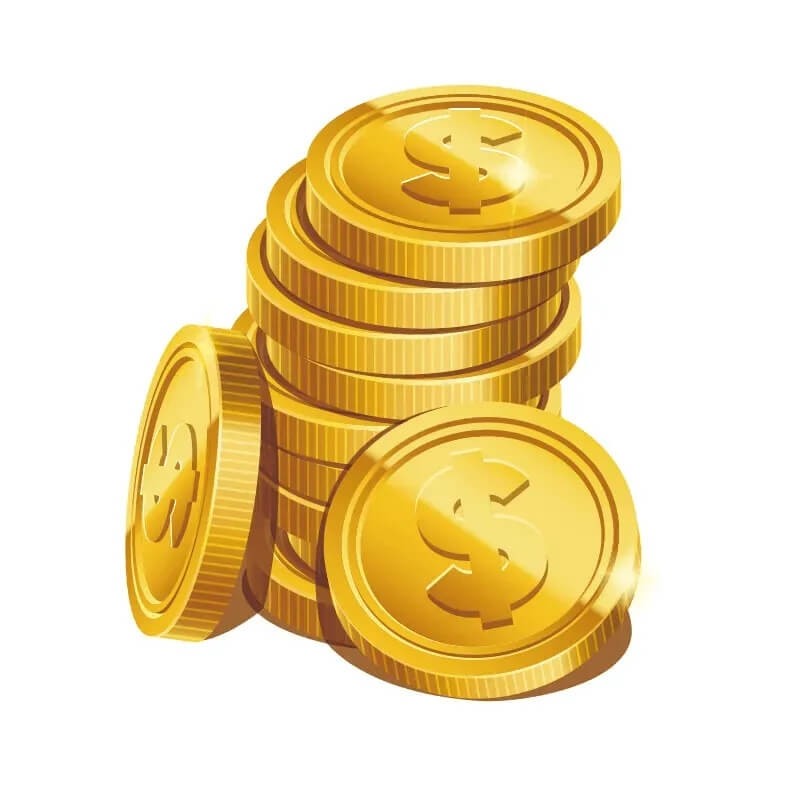 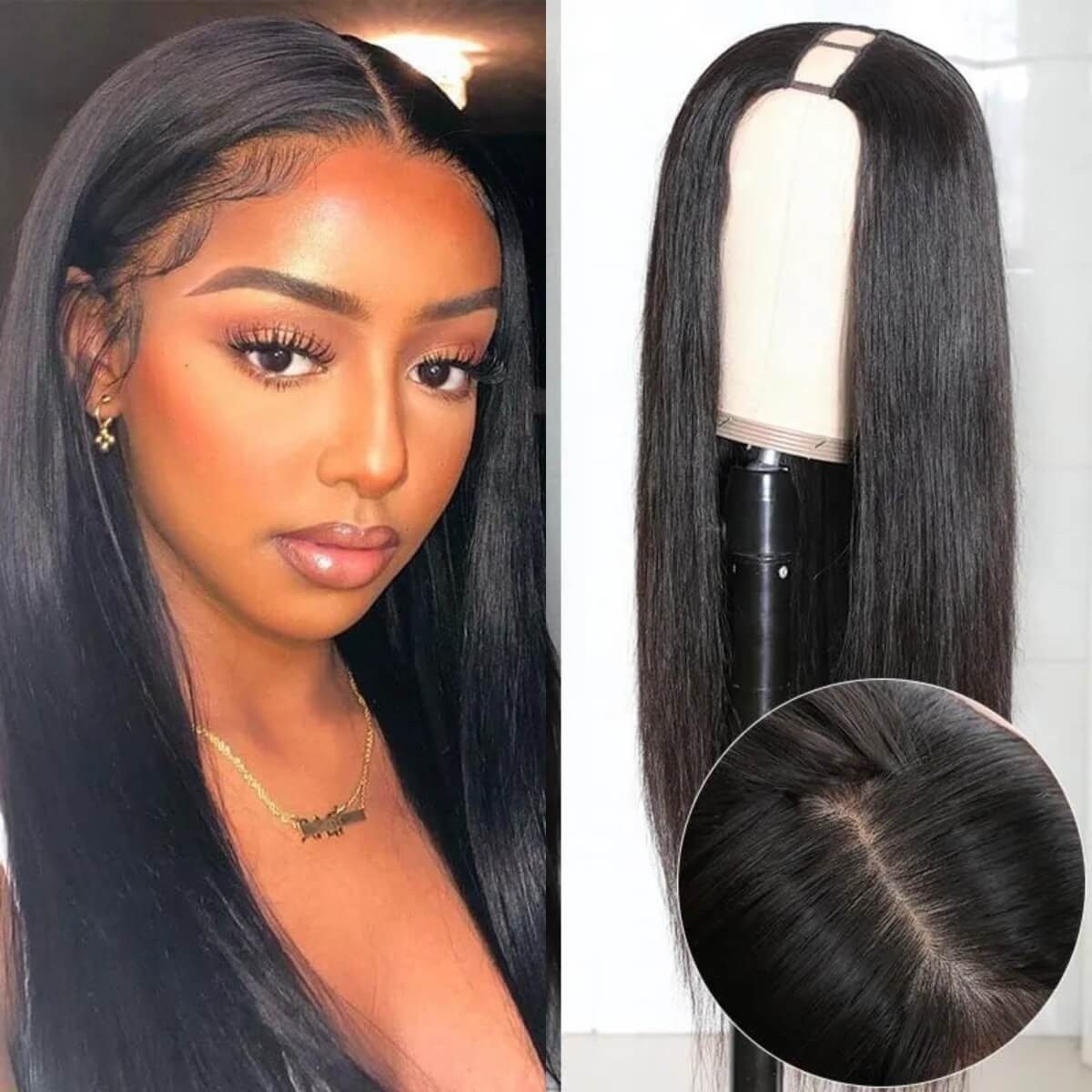 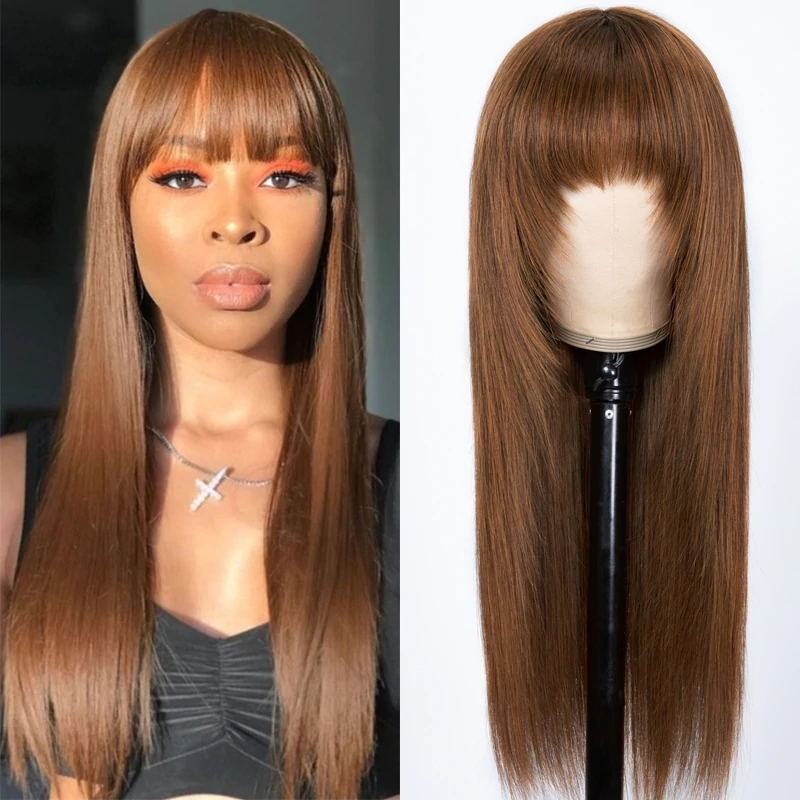 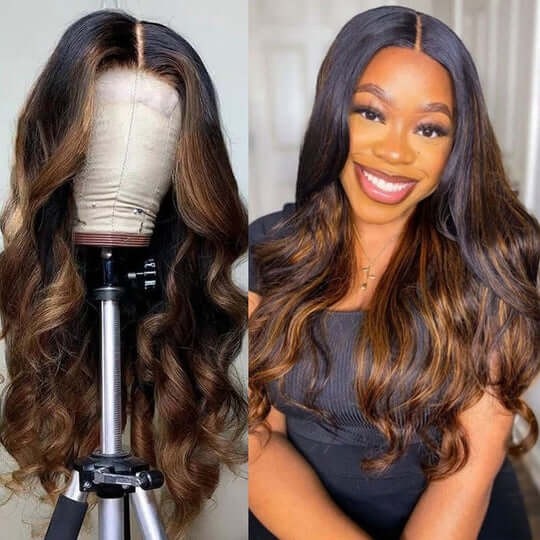 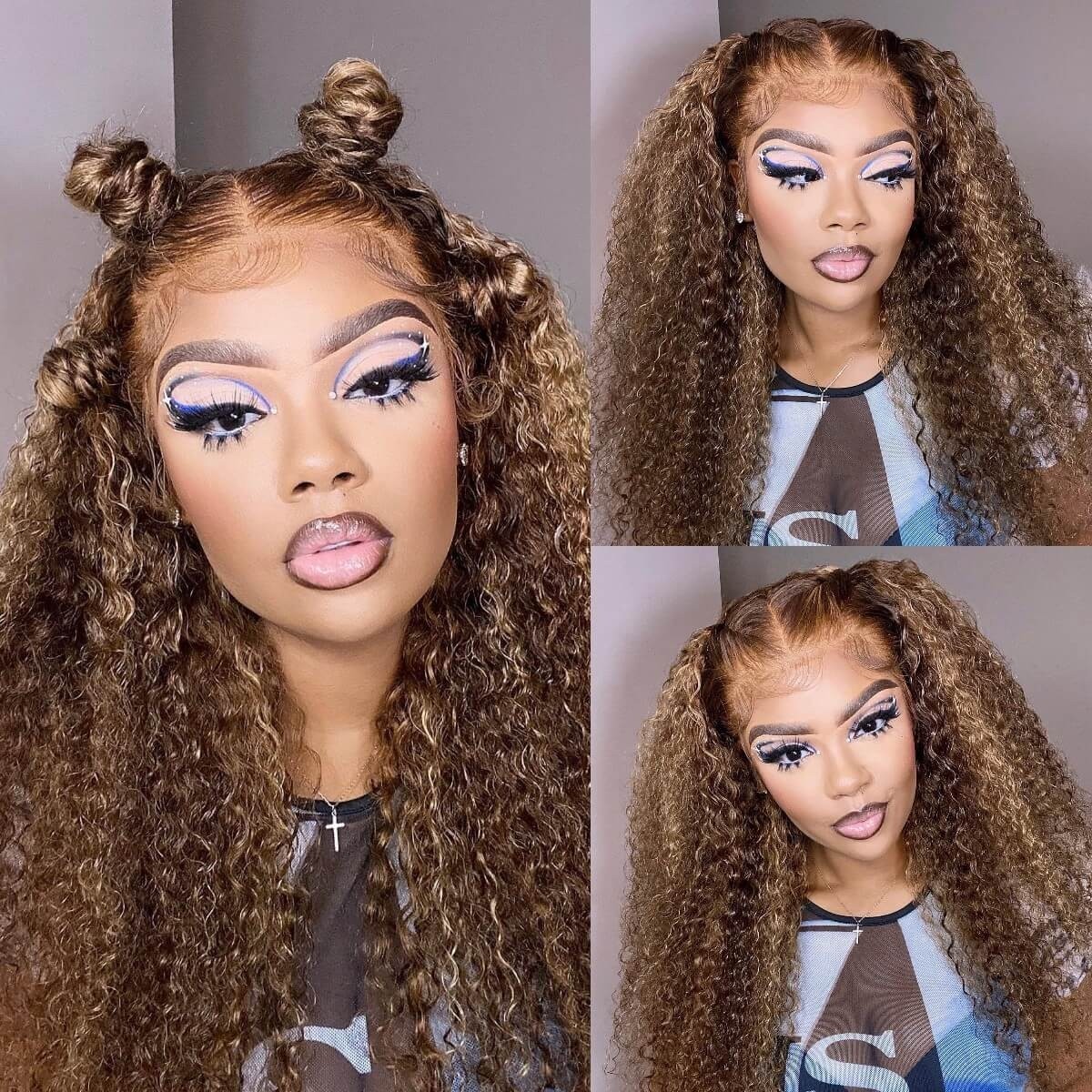 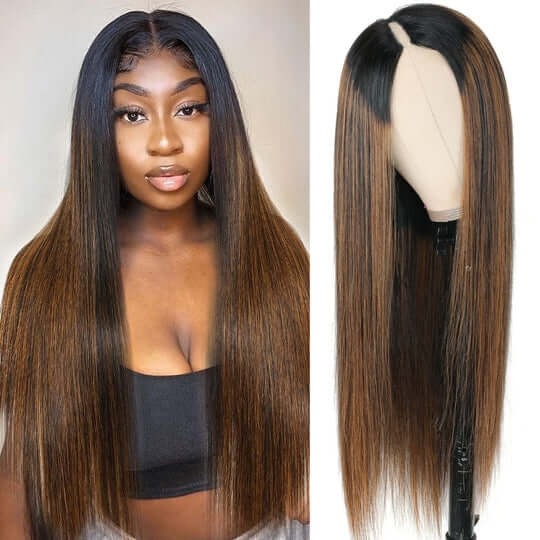 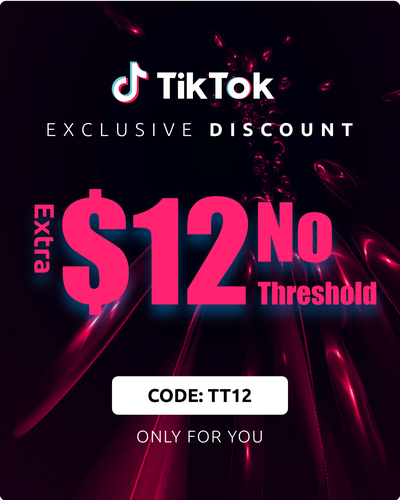